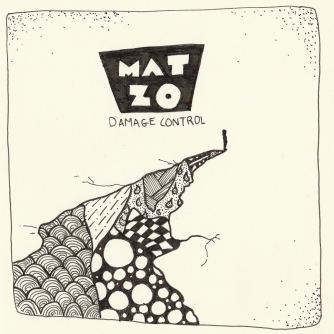 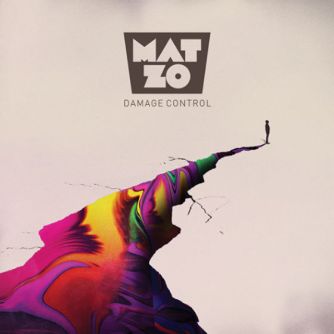 Released In 2013, Damage Control was the debut album of British producer, Mat Zo. And my god, what a debut! Broadly looking, Damage Control appears to be an electronic dance album, however, when you look a little deeper, it’s clear that it really is a synthesis of many genres. Covering styles such as trance, progressive house and even including Middle Eastern undertones to a number of the tracks, Mat Zo has pushed the bounds of what should be expected from EDM as a genre.

Two years on, this album is still consistently making its way onto my playlists, but why is it such a memorable and enjoyable record? Let me take you on a journey through a couple of the standout songs, and hopefully you’ll be able to answer that question yourself.

Short, yet sweet, “Superman Lost” starts this album in spectacular style. With a slow melodic build, rhythmic moans and a backing which shifts between guitar riffs and synth, this track is mesmerising and hypnotic. Although not a dance floor banger, like some of the later tracks, there is still a lot to love here.

This is undoubtedly the biggest song on the album, and it’s not hard to see why. Teaming up with Porter Robinson (sweating intensifies), “Easy” is a beautiful song with a strong beat and stronger synth, both traits Porter is renowned for. For those who like builds and drops, this is the song for you.

Probably one of the most audibly diverse songs on the album, “Caller ID” has a very middle eastern feel to it. Not only is it diverse in the type of instruments present, it’s also a deeper exploration into drum and bass/trap. While I may not commonly listen to an entire album of this style, the inclusion of it here does break up the more energetic house music in an enjoyable way. In turn, this definitely aids in Damage Control not becoming stagnant.

While a number of the tracks on this album are relatively short, Hurricane steps it into the 5 minute mark. This is one of the more soothing, trance like songs and blends seamlessly into the song that follows: “Fall Into Dreams”. The song contains a subtle stringed quality towards the end, which adds to the calmness that comes through the vocals.

Even though I thoroughly enjoyed every song on Damage Control, “Lucid Dreams” is by far my favourite. It’s refreshing and light with a much stronger dance beat, especially following songs such as “The Sky” and “Time on Your Side”. The genre defining builds and drops aren’t anticlimactic either, with each different enough not to sound repetitive, yet still equally satisfying. On a final note, there’s also a subtle tambourine-clap, similar to that of Bag Raiders’ “Shooting Stars”. I find this effect to be a captivating and especially efficient at drawing you into the beat.

Overall, Mat Zo’s Damage Control is an amazing album with rich musical diversity. If you haven’t already, definitely take the time to listen to the entire album as this gem has a lot to offer.

3 thoughts on “5 Reasons Mat Zo should be on all your playlists!”