Very excited that it is finally Supanova time again this year!

For those who don’t know, Supanova is one of Australia’s largest touring pop culture conventions, which started way back in 2002. Held in almost all capital cities, Supanova hosts a great mix of local and international talent. The event makes sure to cover all types of fans; from film buffs, to comic collectors and everything in between!

From the line up this year, I am most excited to be meeting Nick Frost (Shaun of the Dead, Hot Fuzz, The World’s End), Peter Mayhew (Chewbacca – Star Wars), Zach Callison (Steven – Steven Universe) and Olivia Olson (Marceline – Adventure Time)!

Because I’ll be staying down in Brisbane for a bit of a holiday too, I probably won’t be posting next week, however, check out my twitter and instagram as I’ll still be updating those during my trip! 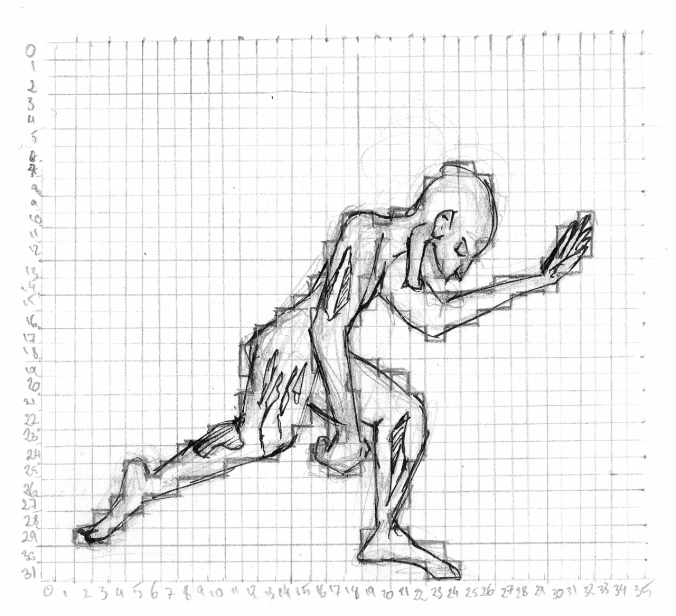 Technically not ink for this week’s sketch, however it did start off as an inked sketch. Today’s left over Drawlloween prompt was “8bit Zombie” so I thought I’d take a crack at converting a sketch into pixel art.

It’s a lot harder than I initially thought, so my already high appreciation of the art form definitely increased!

(Also, is anyone else struggling with the new WordPress user interface as much as I am? I had no issues with the last one and I feel like they’ve tried to over simplify its features in this update…) 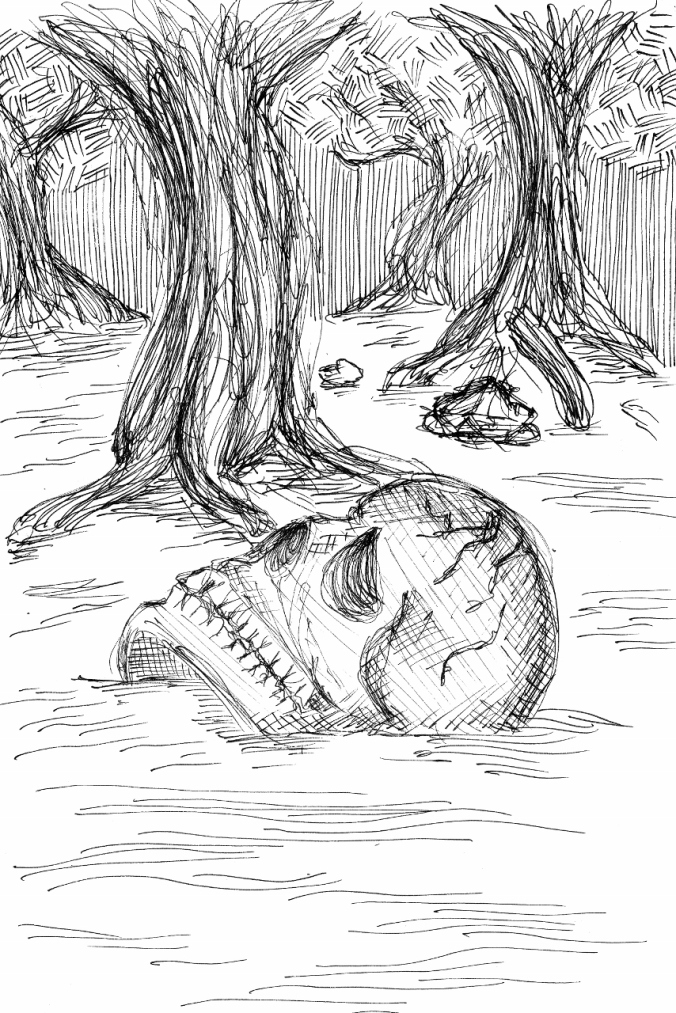 Update on the windows 10 situation, my computer has now turned into an impressive paper weight. Fun times.

Today’s prompt (as I continue through my left over Inktober days) is “Skull”. Playing around with a looser art style today,I’m pretty happy with how it came together, so I might mess around with it a bit more.

Even though Inktober and Drawlloween have come and gone, I liked the prompts so much I have figured I’ll use them for my “sketch weekly”s until I get through them all! This week’s prompt was “Creature from the Black Lagoon”.

In other news, I upgraded to windows 10 and now my Seagate 2TB hard drive will no longer talk to my PC, not very happy… Luckily enough I back all my stuff up to the cloud, but still.

In other other news, a group of independent comic creators I’m a big fan of are in the last leg of a KickStarter campaign for a “Star” based comics anthology called Starrytellers. I definitely recommend having a peep at what they have been working on, and helping them reach their goal if you like what you see (I’ve already placed down for two copies, so I’m really hoping it all goes through!).

A comics anthology on the theme of stars. 10 original full colour star-inspired stories by 10 Australian women.