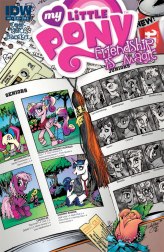 I’m a fan of many pop culture phenomena; Portal to Ponies, Star Wars to Spider-man. At times, most of these things were considered geeky, but as society progressed, more and more people became accustomed to, or better yet joined, these fandoms!

However, one pass time in particular has been consistently seen as “geeky”: comic collecting.

But is all that starting to change? 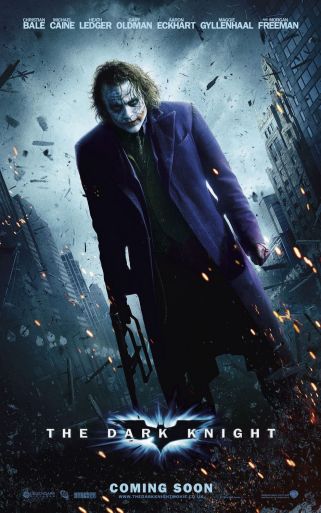 Due to the recent rise in popularity of super hero films in mainstream media (thank you Avengers and Dark Knight trilogy), the acceptance of comic books has also grown. Couple this with comic publishers reaching out to ensure this type of media is more accessible using digital avenues and you can see why the age old comic book hasn’t just been forgotten in a cardboard box out in the garage.

What I find to be one of the greatest things about comics, though, is that just like other texts, there isn’t just one genre. True, you have publishers like Marvel and DC with a tight grip over the super hero scene, but other companies such as IDW and Image produce series such as the tie ins to Ghost Busters and The Walking Dead (you know that show you probably watch that was based off this comic).

Furthermore, you have independent writers and artists creating and self publishing their own creative works. With all this variety, there are some amazing stories and beautiful art styles out there, just waiting to be discovered. 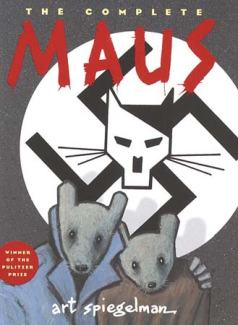 A beautifully crafted, true story about World War II, and the strained relationship between father and son.

A story set in a dystopian, near future where one anarchist strives to bring on a revolution.

One of the freshest titles produced by Marvel in a long time. A teenage muslim who has grown up in America, Kamala Khan (Ms Marvel) discovers she has shape-shifting abilities after being exposed to an alien mist.

Graphic novels are also a thing. Sometimes one off stories about original characters, and sometimes a collected arc from a comic title (a.k.a. a trade paperback). These are great in that they encapsulate an entire storyline and are easier to track down, as compared to trying to collect the various single issues of their respective comic.

Additionally, as technology has developed, comics are no longer strictly bound to paper. Many apps are available which allow for digital versions of the comics to be bought for a reduced price and read on tablets and phones. Heck, you can even buy them off the Amazon store for Kindles.

Just on of many apps available for both ios and android that allow users to both read and purchase digital comics.

Whilst it is great to be able to actually hold a comic and flick through it physically, that’s not the easiest thing to do on a commute to work, or casually read on lunch breaks. These digital comics also save on space and back issues can be considerably cheaper.

Although not intended for the purpose of collecting as much as their physical counterparts, I have found that these digital issues have allowed me to trial digital copies of comics I may not have taken an interest in otherwise, due to the ease at which I can obtain them. You can also buy them in your own time, rather than making the trip to your local comic shop and just hoping it’s in stock.

So there you have it; comics are evolving. No longer being associated with only negative stereotypes, comics are beginning to be seen from the outside world for what they truly are: another beautiful medium to express a certain story or message.

With variety, ease of accessibility and affordability on the increase, now is one of the best times to become invested in this type of text. After all, a picture is worth a thousand words, and a comic book is filled to the brim with them.