Hitlerian – adj. Of or relating to or suggestive of Adolf Hitler or his Nazi Regime in Germany

The Nazi references throughout Star Wars are unmissable, even more so in the latest installment.

I also don’t think I ever want to draw another storm trooper after that marathon. My favourite pen also ran out in the process!

Tusk – n.
(in certain animals) a tooth developed to great length, usually one of a pair, as in the elephant, walrus, and wild boar, but singly in the narwhal.

Tusk – n.
(in certain animals) a tooth developed to great length, usually one of a pair, as in the elephant, walrus, and wild boar, but singly in the narwhal.

Whilst on my uni break, I thought I would turn that procrastinating time into something a little more productive (however I have been watching an unreasonable amount of cartoons too).

This productivity has taken the form of plotting out a graphic novel on the most riveting action/romance/coming of age story ever imagined all based around: bird migration!

Slight re-work has taken place since this sketch, and it is now being called “Southward”.

Better pick up your socks, I know! But in all seriousness, I have been thoroughly researching bird migration and the struggles the Eurasian Dotterel faces year after year as it migrates from its Summer mating locations to winter nesting grounds, and thought it would translate nicely into a visual form.

Originally, the story was going to focus on house sparrows, however, that did not fit the story well enough in the end. 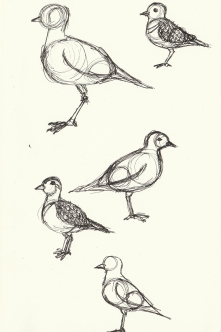 Top left: a possible out take from the Jurassic Park movies. 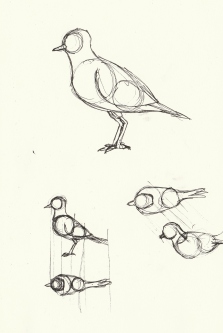 Whilst I finish out the plot a bit more, have a look at some of my practice sketches. A few look ended up looking like malformed dinosaurs, but that’s why I’m practicing.

I hope to keep you regularly updated with my process through this venture. 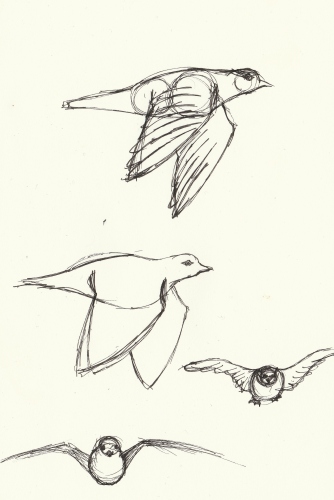 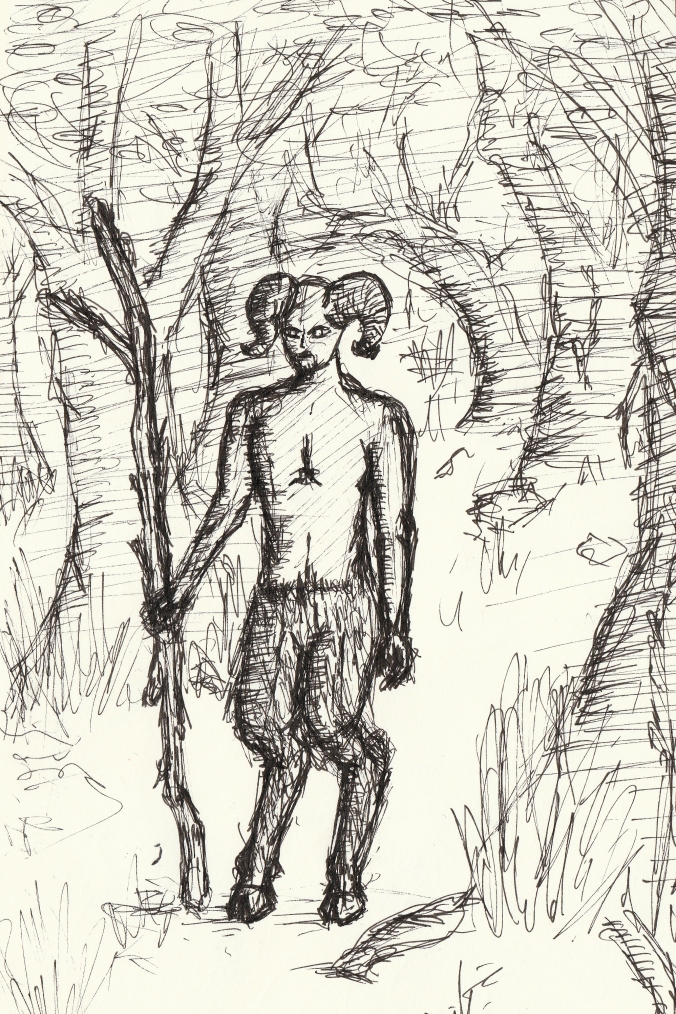 Bisulcous – adj.
Bisculate.
(Which also means: Cleft or cloven, as a hoof)

That’s right, thanks to everyone this little blog just ticked over 100 followers last night! Threw this together as a little celebration in my sketchbook.

Thank you for all the support, onward to the next 100 and many more blog posts to come!

Was a bit on the fence with this one, as I wasn’t too sure how I wanted to interpret the word and if my ability to present my thinking would work out. So have two takes on the word this week: one politically motivated and one on the reflection of vanity.

(All characters appearing in this work are fictitious. Any resemblance to the current Australian prime minister is purely coincidental)

Just watched Bee and PuppyCat for the first time and fell in love straight away, so I threw together this quick little sketch. But now the long wait for more episodes!

Check it out here if you haven’t already: 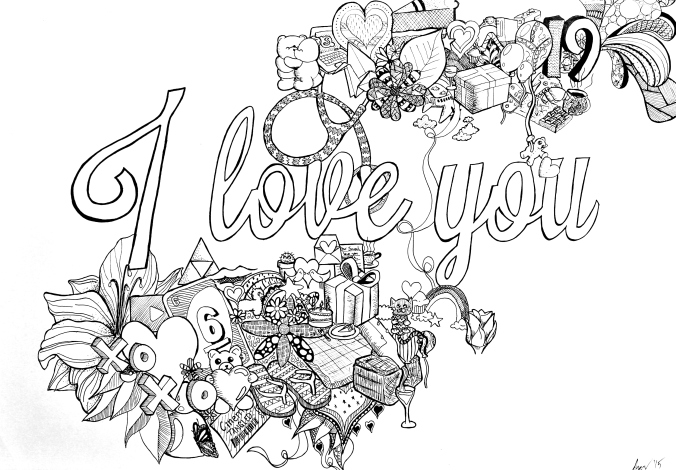 A couple of weeks ago it was my girl friend’s birthday. Every year, for almost all special occasions, we each do our best to prepare a hand made gift for each other, as one of our presents. My go to is usually origami or paper craft in some form, however, now that I’ve exhausted that medium, I thought I should shake things up a bit with an A3 sketch.

Beyond a few decorative hearts and patterns, each little doodle represents a memory or something special we have shared together. I was definitely relieved when she loved it, and now it decorates her uni room, 400km away from where I live.

Bullfight – n.
A traditional Spanish, Portuguese, or Latin American spectacle in which a bull is fought by a matador, assisted by banderilleros and picadors, in a prescribed way in an arena and is usually killed.

Bullfight – n.
A traditional Spanish, Portuguese, or Latin American spectacle in which a bull is fought by a matador, assisted by banderilleros and picadors, in a prescribed way in an arena and is usually killed.

Perseus – n.
a hero, the son of Zeus and Danaë, who slew the Gorgon Medusa, and afterward saved Andromeda from a sea monster.

Perseus – n.
A hero, the son of Zeus and Danaë, who slew the Gorgon Medusa, and afterward saved Andromeda from a sea monster. 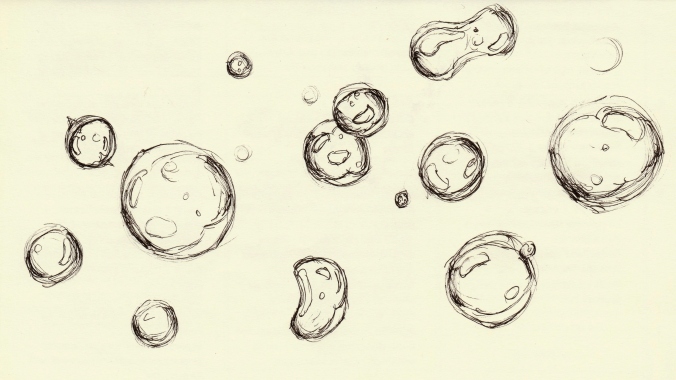 Uni has been pretty hectic again this week. Exam block starts next Monday so I’m fairly sure the lecturers conspired against us and made all the assignments due within three days of each other this week.

So in the mean time while I write another article, have some nice bubbles. Have been considering using this as my new header, let me know which you prefer?